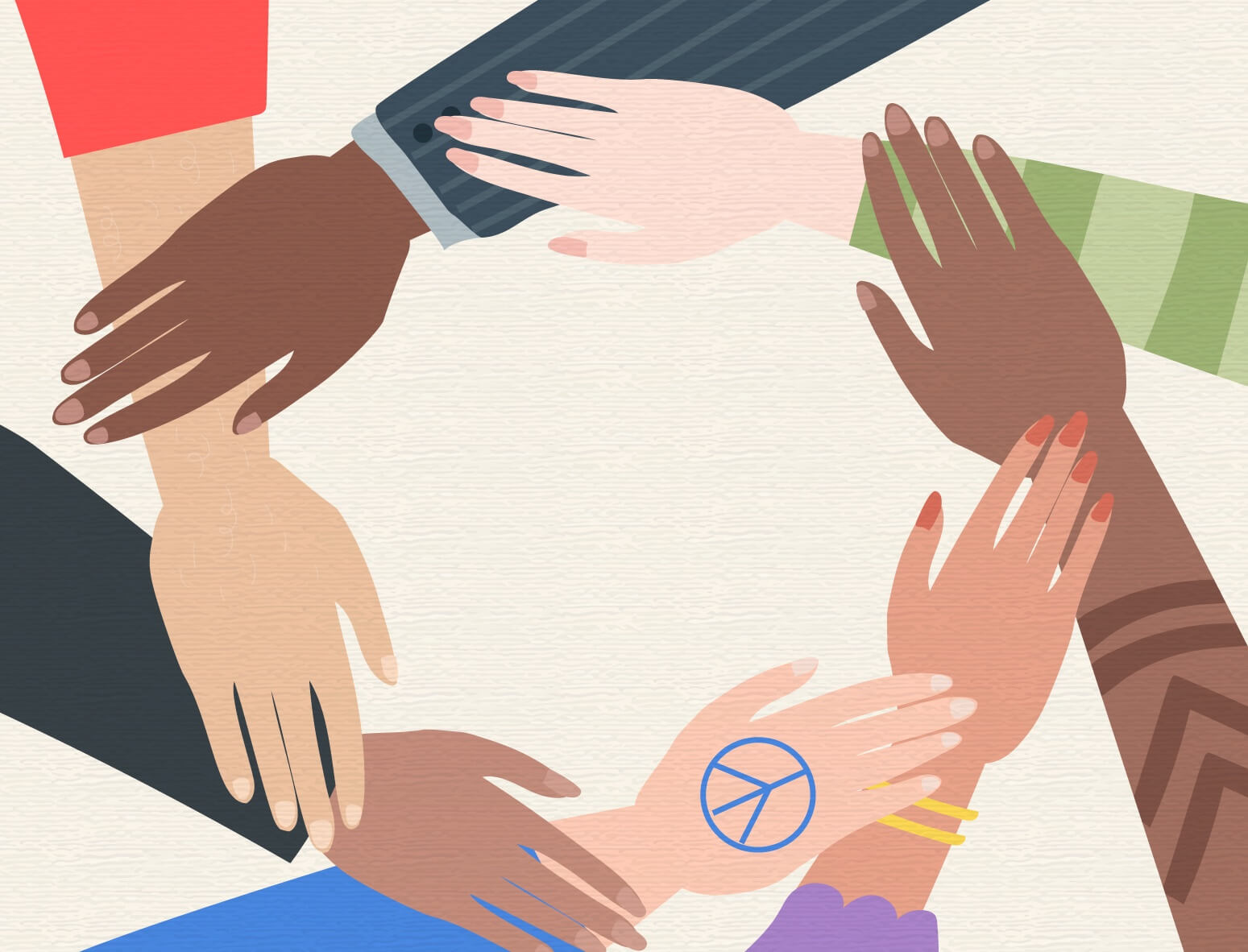 As an international organization, ONQ is proud of our presence in Panama and pleased to have a more global view of the world through our experiences. ONQ is committed to change around Social Justice, Environmental Policy and supporting the communities in which we have a presence.

Letter from CEO on Social Justice 2020.

Letter from CEO on Social Justice 2020

I would like to take this opportunity to briefly address the global civil unrest spawned by the murder of George Floyd in the U.S. by a Minneapolis police officer. When looking at this event in isolation, it was the murder by a police officer of another human being that he was sworn to protect (while two other officers looked on). That event, in and of itself, is significant and horrific. The system that allowed this to occur is seriously flawed and has been for centuries.

“System,” in this context, does not simply refer to the norms under which police behave (although there are certainly problems there). It’s much bigger than that. It is the system that perpetuates racism by interweaving unfounded fears, beliefs, and values into the culture of the people. From birth, racism is taught and reinforced through various unhealthy practices, of which, many white people are completely unaware. How do I know this? I am a white man who grew up with white privilege. I was taught right from wrong. I was taught to treat people equally and with respect. I was taught that Black people’s lives are just as valuable as mine. I was taught that we are all the same in the eyes of God. Even with all of this, I was completely unaware that racism had, in fact, influenced me, my beliefs, and the way I saw others.

Every human being matters. So, why distinguish Black Lives?

Black people in the U.S. are born with the odds unfairly stacked against them. It has been this way since before the formation of the United States in 1776. Slavery, in what ultimately became the United States, actually dates back to 1619. That’s 401 years of systemic racism on our continent. According to a study by Columbia University, African Americans are six times more likely than white Americans to die at the hands of a murderer. In 2014, the NAACP noted that African Americans comprised 34% of the total population in correctional facilities, yet they only made up 13% of the total population. These numbers are the direct result of a racist system that oppresses Black people. Thus, Black Lives are the focus. And this is why promoting any other color lives is a distraction from the biggest issue: systemic racism towards Black people.

As a child of white privilege, I was taught that if I was ever in trouble, or if I ever needed help, that I could go to the police and they would help me. The advice was unequivocal. My parents were 100% confident that I would be protected by the police. Black people in the U.S. are not afforded this same benefit.

Some of you know that my oldest son, Jake (14 years old), was adopted from Ethiopia and was brought home when he was 3 months old. He is Black. I cannot teach him to go to the police if he needs help. Instead, I must teach him how to survive interactions with the police. I try to explain to Jake how people will fear him simply because he is Black. I try to explain how to recognize racism. I try to explain the importance of being nice and respectful and non-confrontational to everyone. He is 14, so he doesn’t always listen. It worries me.

I tell you all of this to put context around how my personal experience and background influences ONQ culture. I hope that it gives you a deeper understanding of who I am and what kind of company we strive to be. ONQ is an inclusive company at its core. We do not discriminate, nor do we tolerate discrimination, based on race, color, national origin, age, religion, gender, gender identity, or sexual orientation. We help each other succeed. We strive towards common goals. And we embrace our differences.

ONQ acknowledges the importance of the Black Lives Matter movement and believes that peaceful protests are an important part in drawing attention to racism and the plight of Black people in America and around the world. We also believe this movement has the ability to strengthen relationships and understanding between all races. The Black Lives Matter movement has gained global momentum, and we are enheartened by this.

ONQ is proud to sponsor and/or volunteer
at the following locations:

ONQ has supported the nursing home with clothing, food, and cleaning product donations. Employees have volunteered several times to visit with residents.

Association “Leaving a Pawprint” in Veraguas

This all-volunteer group works toward animal protection in Santiago, Veraguas. They promote and support adoption, vaccination, and sterilization of street animals, often collaborating with Spay Panama. They advocate for legal protection and rights for animals and support citizens reporting animal mistreatment.

ONQ has supported the Association with multiple donations over the years as well as volunteering at fundraisers.

Mission: Together we build a prosperous Panama in health and freedom for the LGBTQ+ population.

ONQ has made several donations, sponsored events, partnered with AHMNP to offer free HIV testing to our employees and marched in the annual parade
several years. 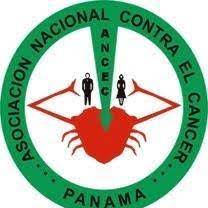 ANCEC is a member of the Union for International Cancer Control based in Geneva, Switzerland. The Association is a membership based NGO that supports the fight against cancer. There are 20 chapters across Panama integrated by volunteers who educate the population on the importance of prevention, regular screenings, and accurate diagnosis.

ONQ has supported ANCEC with donations, volunteering to sell raffle tickets for fundraisers, and as a sponsor of their annual International Food Festival. We organized a 5k marathon to raise funds as well. 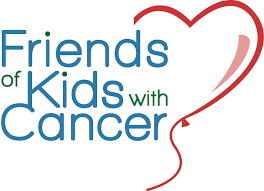 Friends of Children with Leukemia and Cancer Foundation

This non-profit supports low-income pediatric cancer patients and their families. The foundation provides shelter, food, medication, and transportation. In addition, they offer psychological and educational support to the patients and families.

ONQ has supported the Foundation by participating in the “Round for Support” where participants ran laps (running/walking)
for fundraising support. 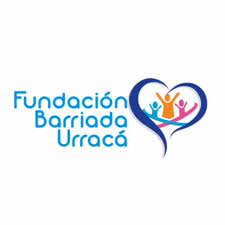 This local neighborhood foundation’s purpose is to help with financial support where they are needed within the Province of Veraguas. They choose cases quarterly and fundraise to reach their charitable goal. Some common activities are:

• Support to other foundations to reach their fundraising goals

ONQ has supported the Foundation with monetary donation
several times for events.

This public institute’s purpose is to promote sports and recreation to improve the quality of life of the Panamanian population. Some of the values and behaviors they look to encourage are: health, positive use of free time, fun, discipline, accomplishment in sports, culture, socialization, and leadership.

Slogan: Sports for everyone.

ONQ has made several monetary donations to INDE and sponsored various activities. 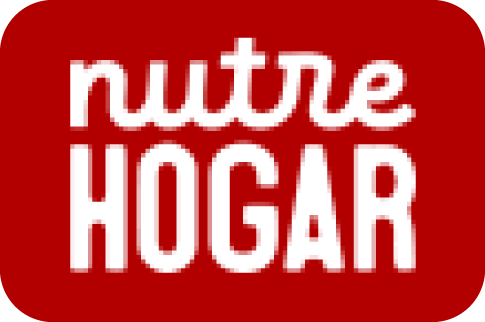 A Panamanian NGO recognized for its work implementing programs to prevent malnutrition and help malnourished children recover from their illnesses. The organization focuses on children under 5 years old. These programs are put in to practice in impoverished communities.

This is a local shelter for abandoned and abused minor children. The full time care, food, and housing that they provide is completely dependent on donations.

This is the Panamanian member group of the World Association of Girl Guides and Girl Scouts.

They are a volunteer non-formal educational program that supports girls and young women in developing their personal, leadership, and citizenship skills.

ONQ has supported the Atalaya Chapter 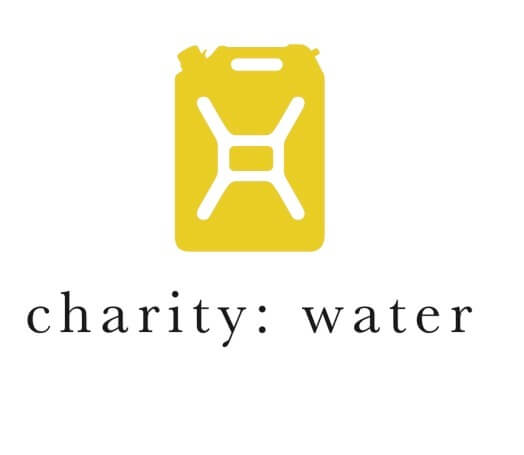 charity: water is a non-profit organization bringing clean and safe drinking water to people in developing countries. Watch our film, The Spring, to learn more about our story.

ONQ joined The Spring in September 2020. The Spring community is bringing clean water to an estimated 43,182 new people every month, and you can join us. 100% of your donation goes to clean water. 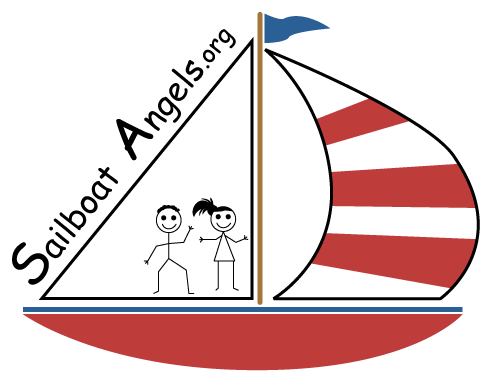 Sailboat Angels is a non-profit charitable organization, based at Lake Conroe. This charity will be an extension for an education and recreational opportunity to introduce the joy of sailing to children who are economically disadvantaged and/or are physical, emotional or chronically ill. We also invite wounded warriors and military veterans and their children. 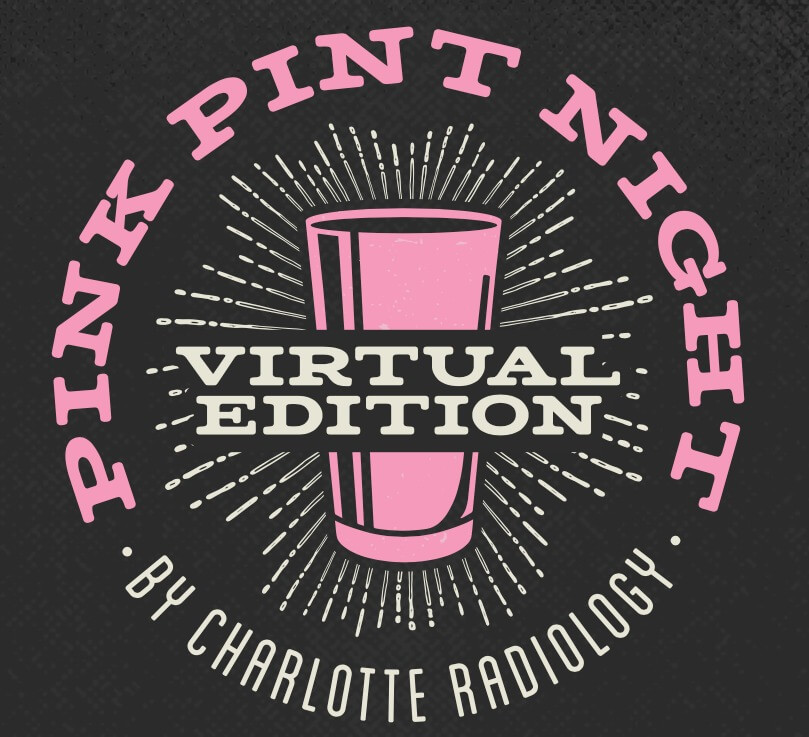 Charlotte Radiology is proud to present our 9th annual Pink Pint Night in partnership with NoDa Brewing Company! Each year this much anticipated community event is integral in the fight against breast cancer, helping to provide essential screening and diagnostic mammograms for local uninsured women through Levine Cancer Institute: Project Pink. This year, in light of the current environment and the critical need to protect the safety of our supporters, Pink Pint Night will be going virtual! 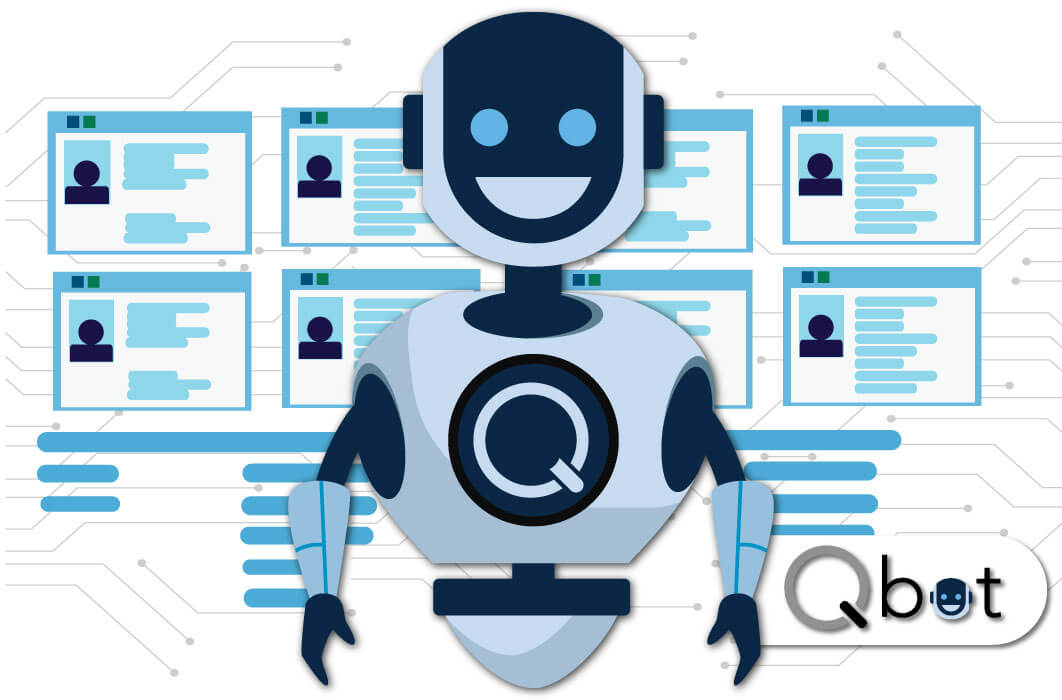